It’s not every day that you get knocked off your moped by a rockstar.

When avant-garde artist Evie Winters finds herself contracted to do a sculpture of rock star, Byron Logan, she almost refuses. After all their first meeting was hardly auspicious: a slanging match in a London street after his limo ran her off the road. Byron clearly has issues, but Evie desperately needs the money. And then there’s the minor complication of their chemistry. Despite his outrageous behaviour, Evie finds the wolfishly attractive Byron keeps hitting her hot buttons.

Byron isn’t indifferent to Evie either. She may be a pink-haired she-devil, but she happens to be a gorgeous one. And she’s not afraid to stand up to his temper tantrums. With his life in chaos and his mood swings out of control, Byron soon finds that being around Evie makes him feel a whole lot better than the pills his psychiatrist keeps doling out.

Thrown together to work on the project in Byron’s stately home hideout in Cornwall, sparks fly as they continually rub each other up the wrong way. But as they spend more time together, something changes: Byron and Evie soon find out that what draws them together goes way deeper than physical attraction.

Because when you really get to know the essence of someone, there’s always a chance that hate will turn to love—and that opening up about their pasts could challenge both Evie and Byron to face up to a whole lot more than they bargained for. 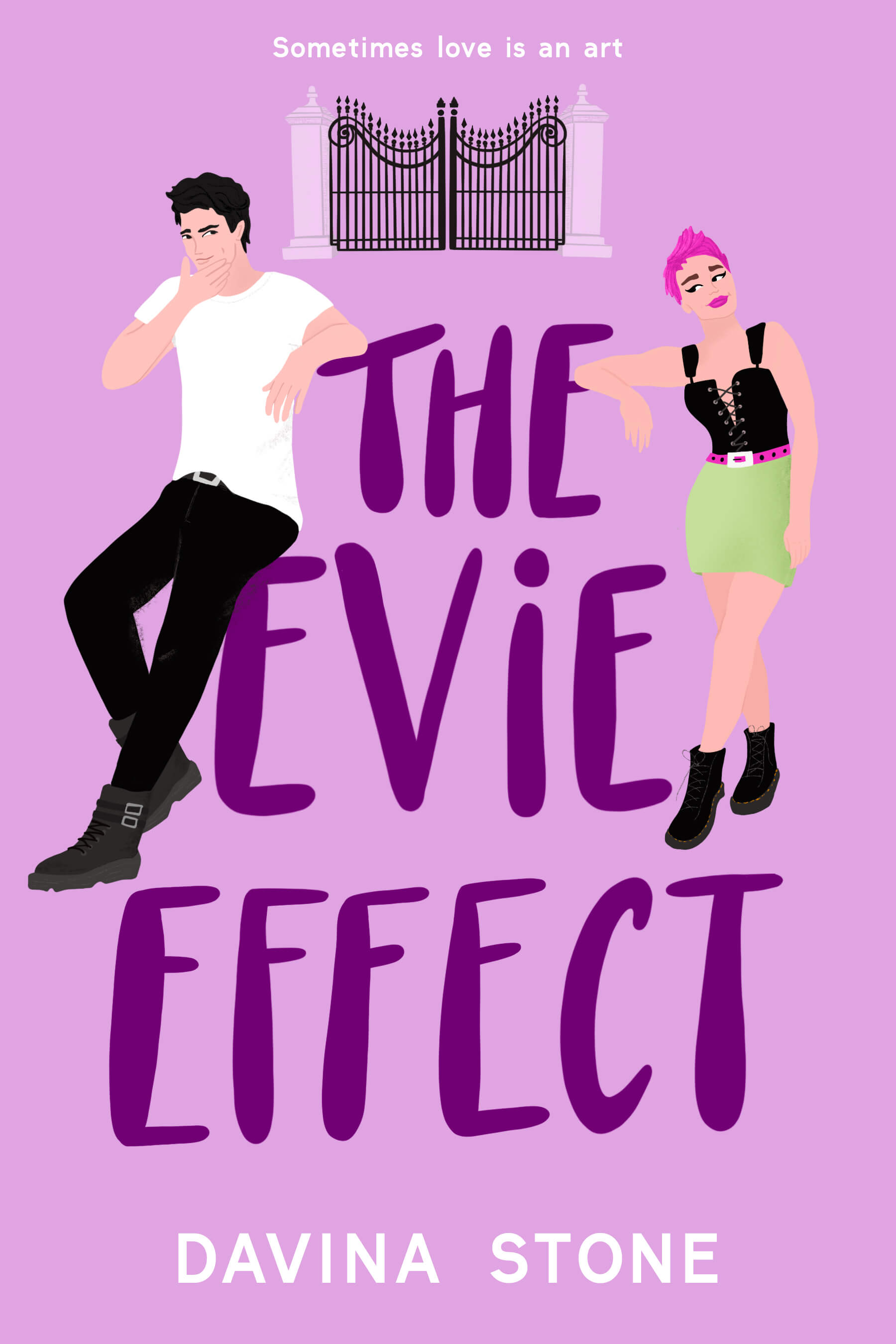